Mr. Kershaw is the Director of Instrumental Music at WDHS.  He currently serves as Department Chairman for the Fine and Performing Arts Department.  He teaches all aspects of instrumental music including directing the concert, jazz and marching band programs.  He teaches AP Music Theory.  He also serves as business manager for the spring musical program.

Mr. Kershaw is a professional trumpet player, playing throughout the 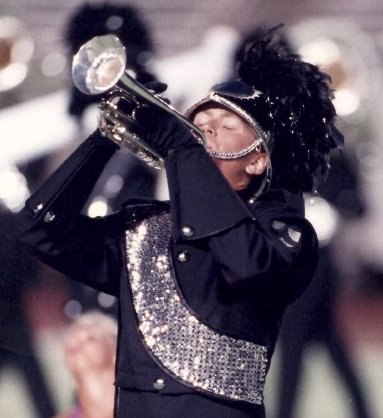 Since Mr. Kershaw's arrival, the band took a new direction which brought the marching band through a tremendous re 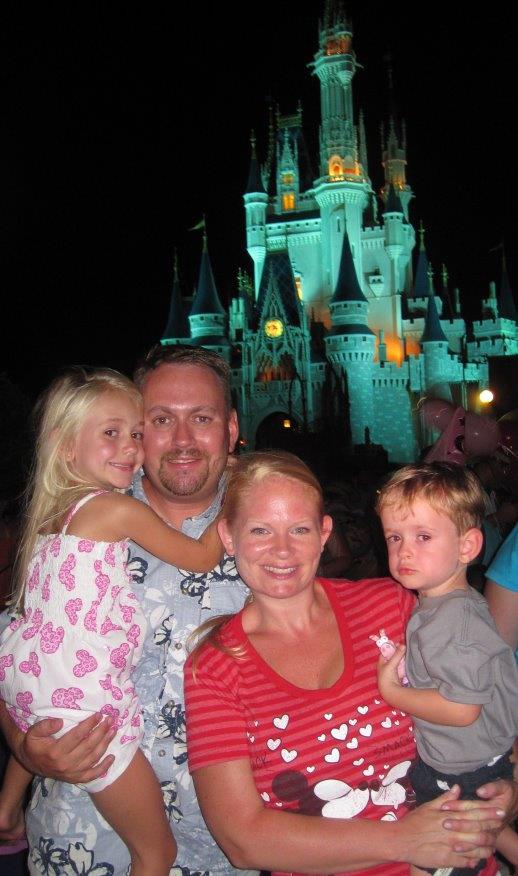 When he is not directing the band, Mr. Kershaw spends time with his wife Kimberly, his daughter Kaitlyn Skye, and his son Ryan Thomas.