The adult painted turtle female is 4–10 inches long; the male is smaller. The turtle's top shell is smooth and oval without a keel (ridge) on the top. Its skin is olive to black with red, orange, or yellow stripes on its outside shell.

The turtle eats aquatic vegetation, algae, and small water creatures including insects, crustaceans, and fish. Although they are frequently consumed as eggs or hatchlings by rodents, canines, and snakes, the adult turtles' hard shells protect them from most predators except alligators and raccoons. Reliant on warmth from its surroundings, the painted turtle is active only during the day when it basks for hours on logs or rocks. During winter, the turtle hibernates, usually in the muddy bottoms of waterways. Adults in the wild can live for more than 55 years.

In the traditional tales of Algonquian Indian tribes, the colorful turtle played the part of a trickster. In modern times, the painted turtle has become the United States' second most popular pet turtle. Habitat loss and road killings have reduced the turtle's population, but its ability to live in human-disturbed settings has helped it remain the most abundant turtle in North America. Four U.S. states have named the painted turtle their official reptile. 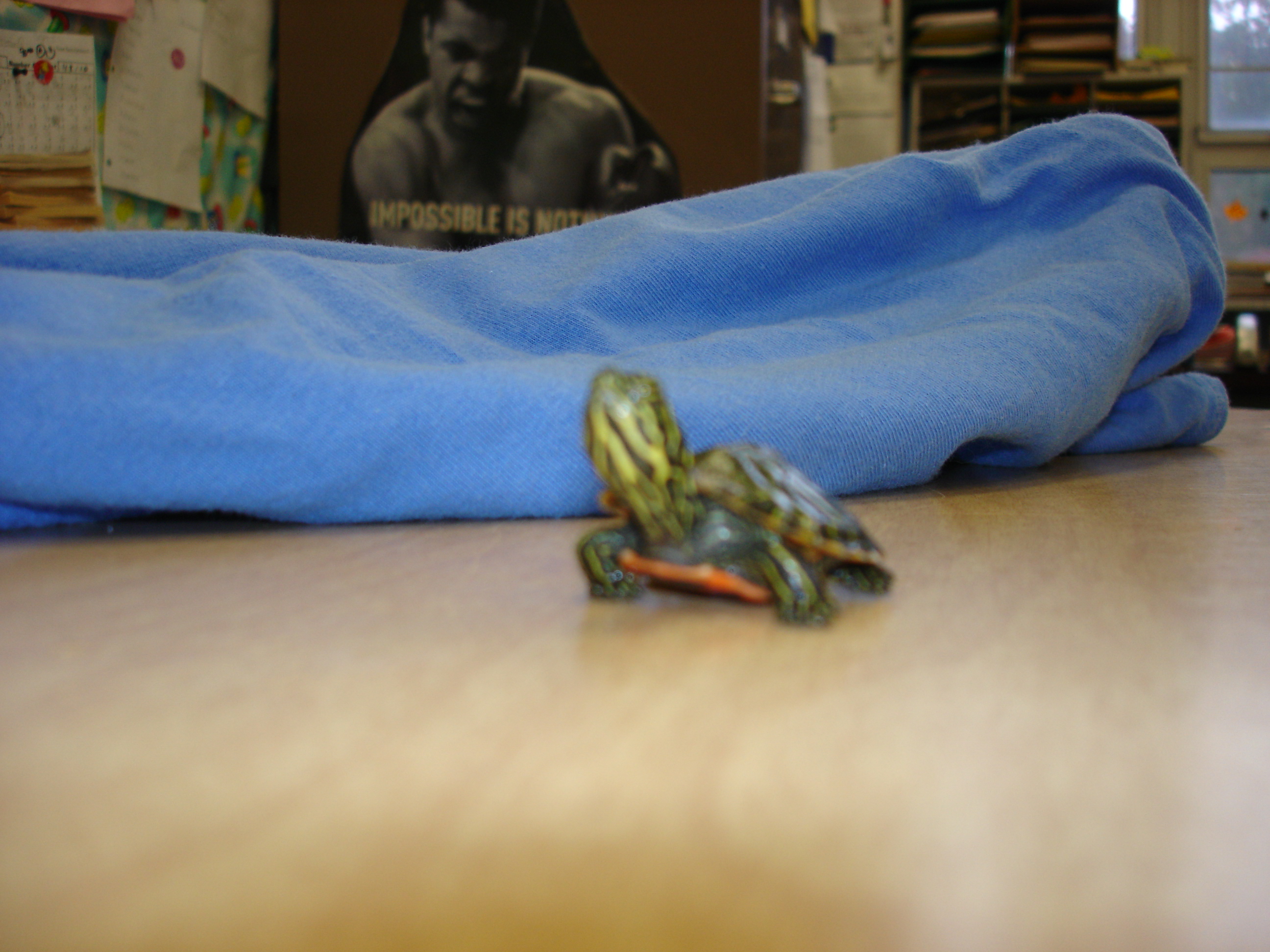 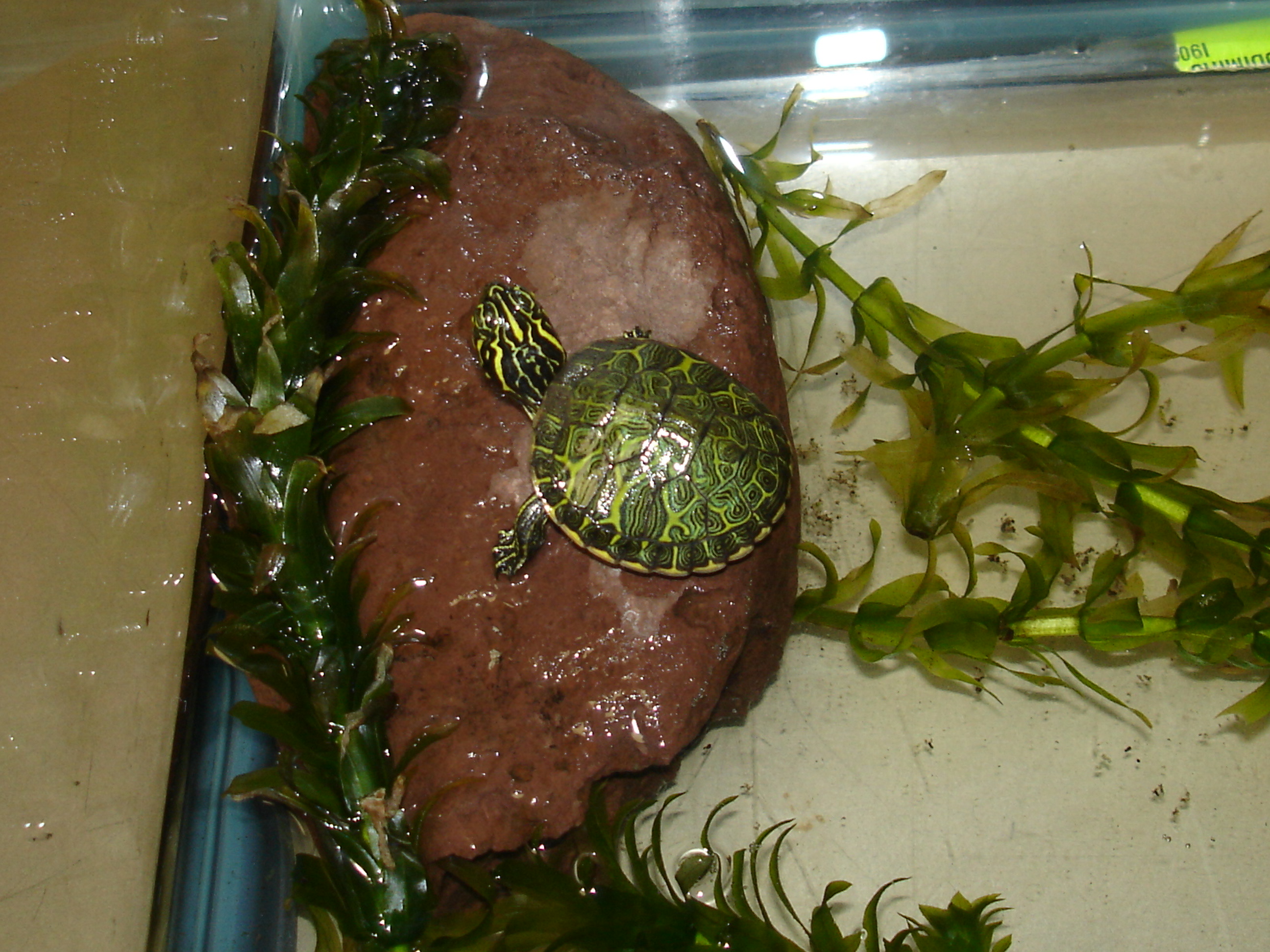 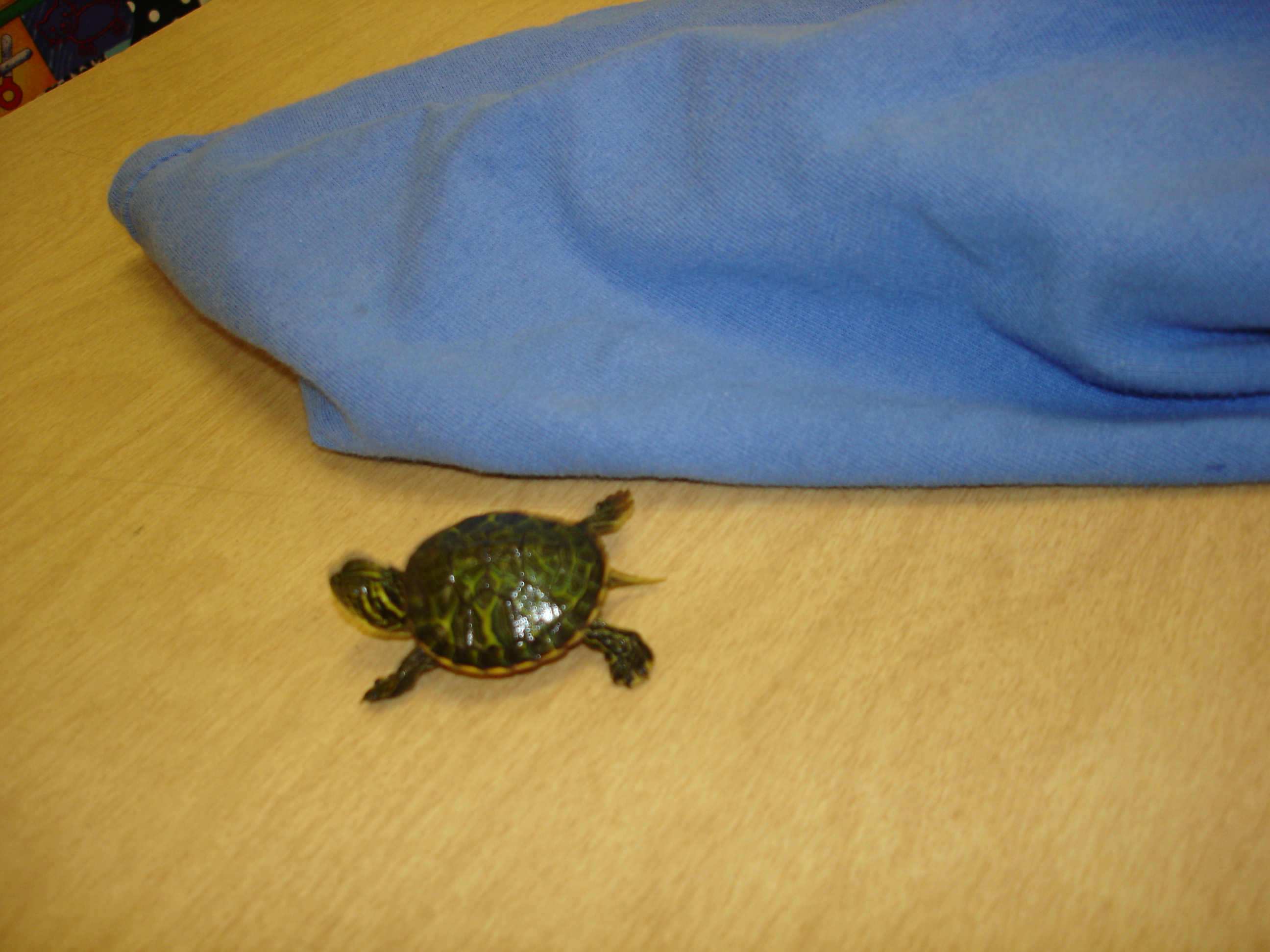 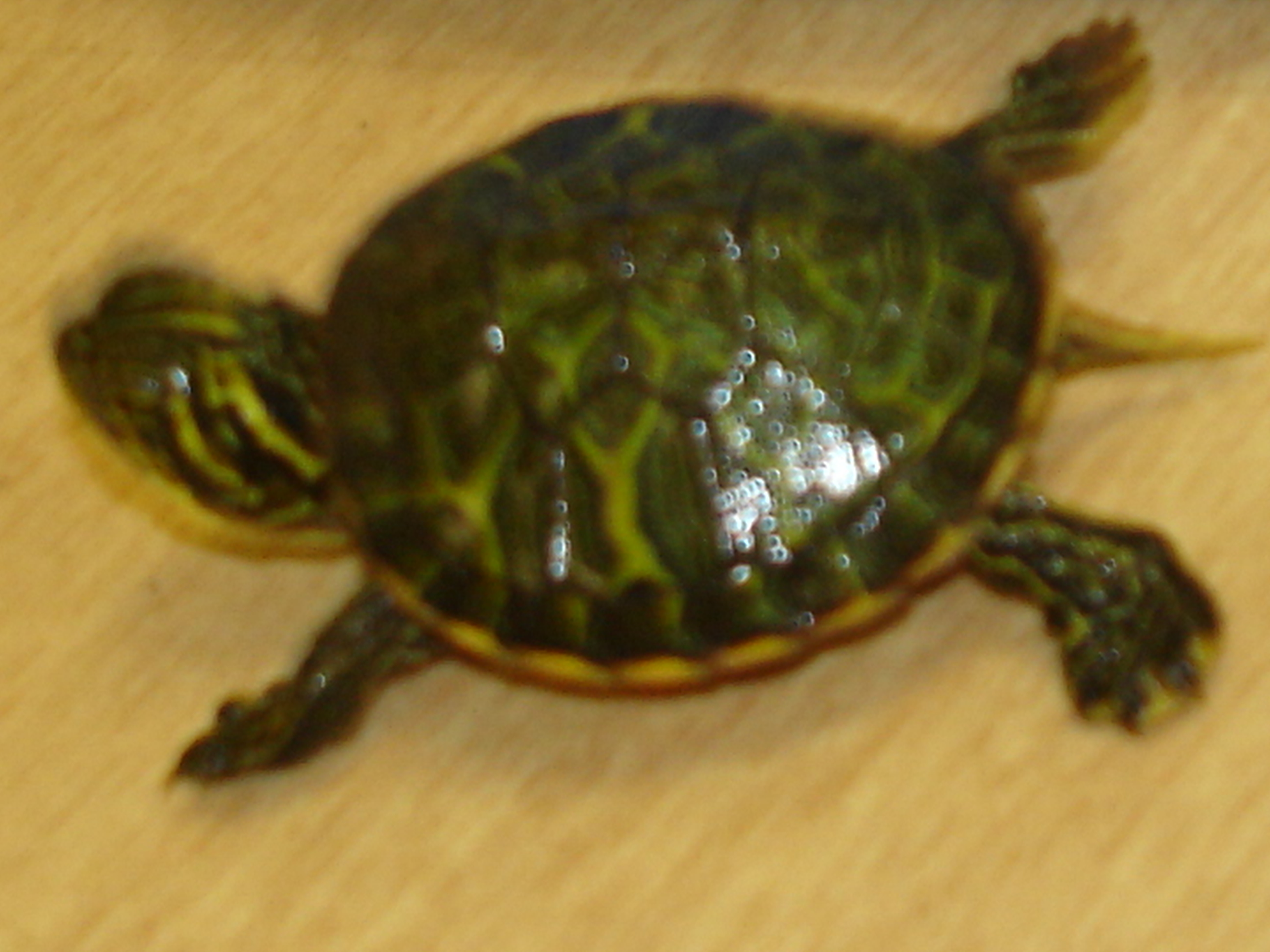 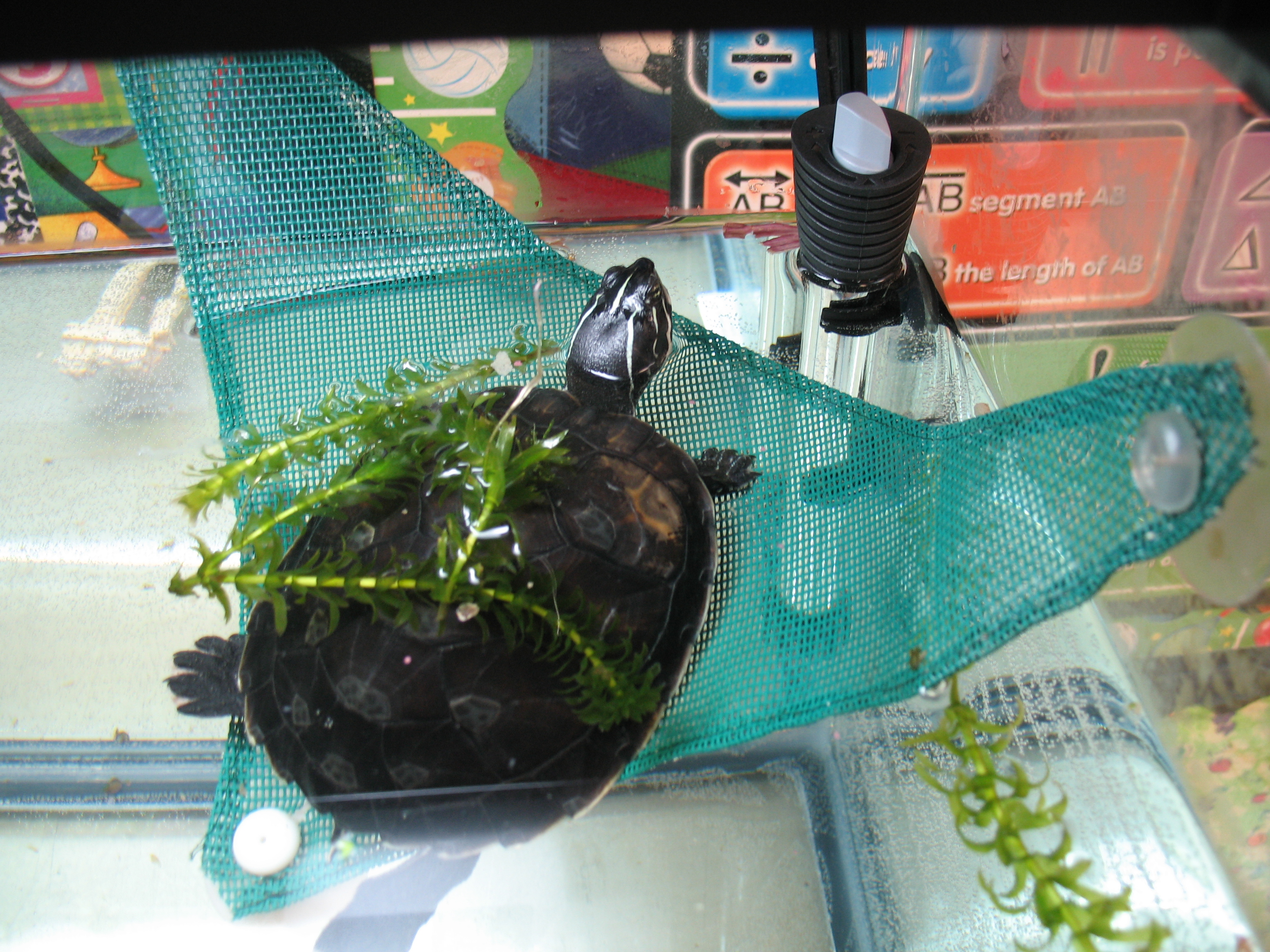 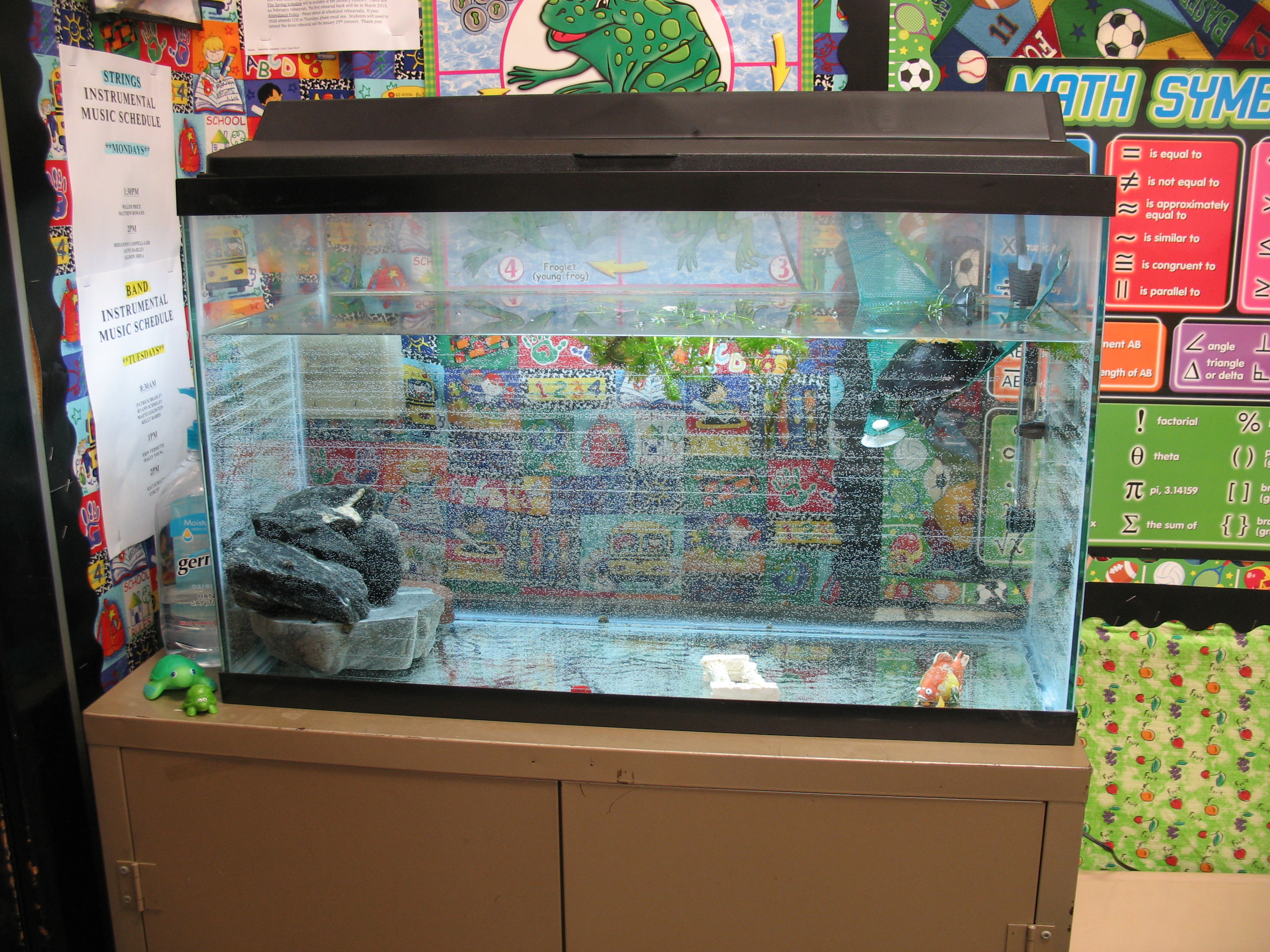 Thank you to Haley and Shane's grandmother for Bowser's new home!