Get to Know Mrs. Sydorko! 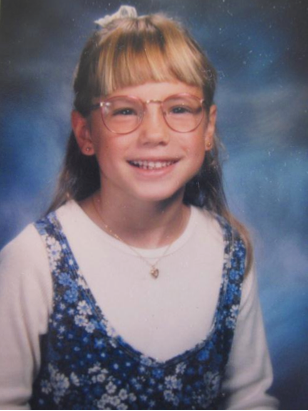 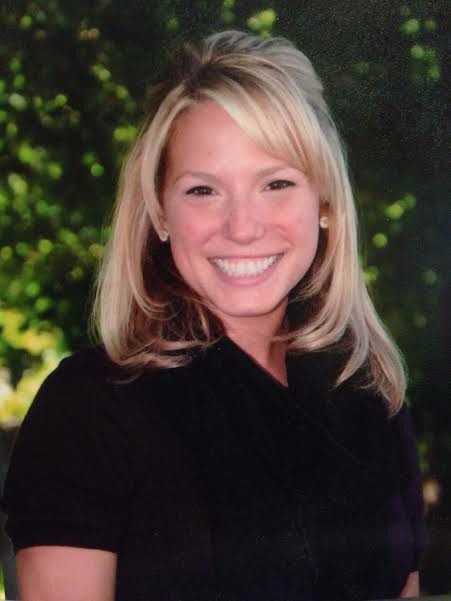 Mrs. Sydorko was born and raised in Hamilton, New Jersey, just a few towns over from Hopewell Valley! She grew up always knowing she wanted to become a teacher, following the footsteps of her mother, a former teacher and elementary school principal.

Mrs. Sydorko is the youngest of three. She has a brother named David, who is a police officer and a special needs sister, named Danielle.

After graduating from Steinert High School, Mrs. Sydorko headed north to attend Boston College. She graduated in May 2010 from BC's Lynch School of Education with a dual Bachelor's Degree in Elementary Education and Mathematics. Mrs. Sydorko returned to her Alma Mater to receive a Masters Degree in Special Education, Moderate Special Needs in May 2013. She is a BIG Boston College fan! Go BC!

This is Mrs. Sydorko's 10th year teaching and 5th year here at Bear Tavern. Over the course of her career, she has taught Preschool, Kindergarten, 1st, and 2nd grade!

Mrs. Sydorko lives at home in Hamilton with Mr. Sydorko, their adorable and friendly dog, Ella, and her baby boy, Lincoln who turned ONE this summer! 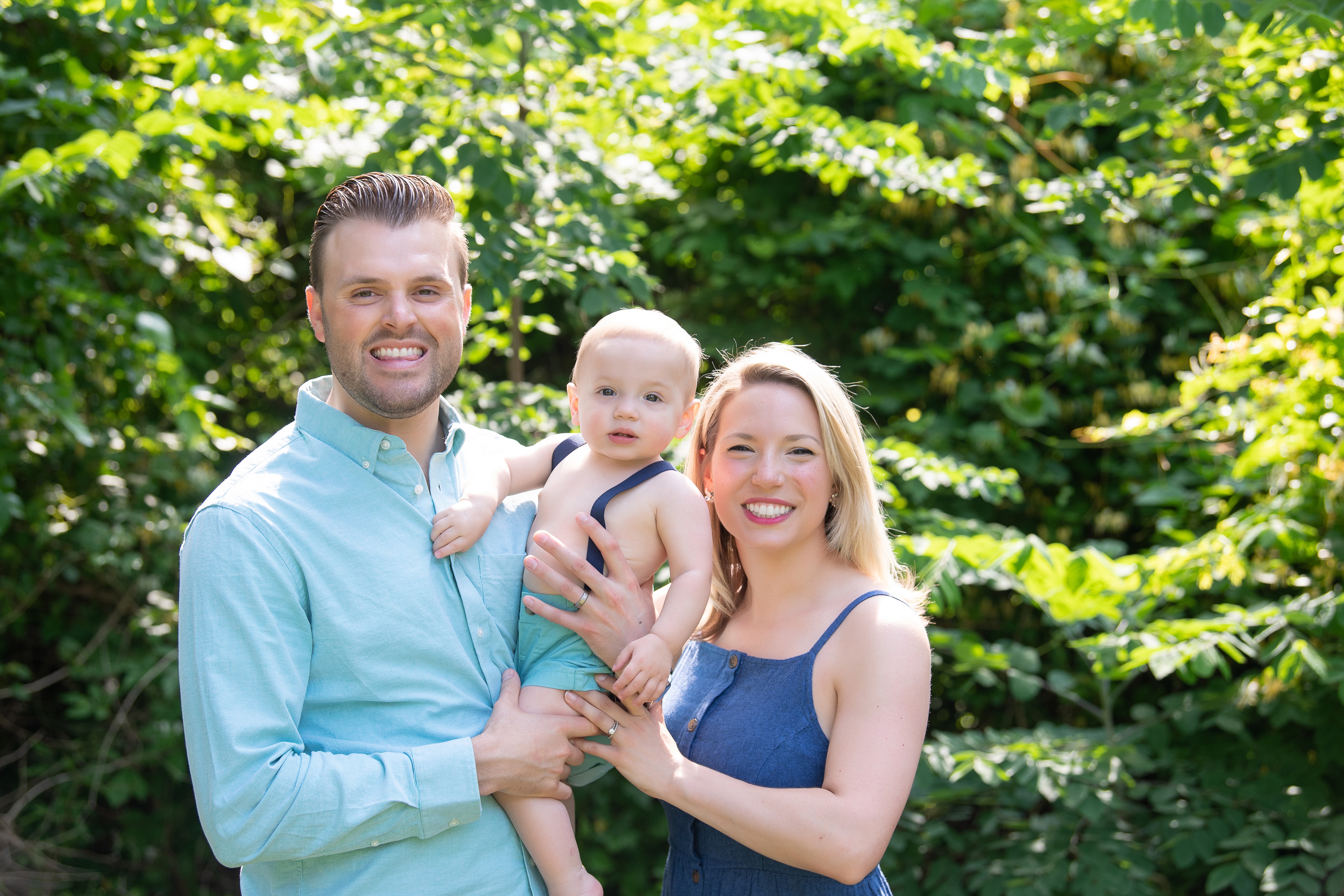 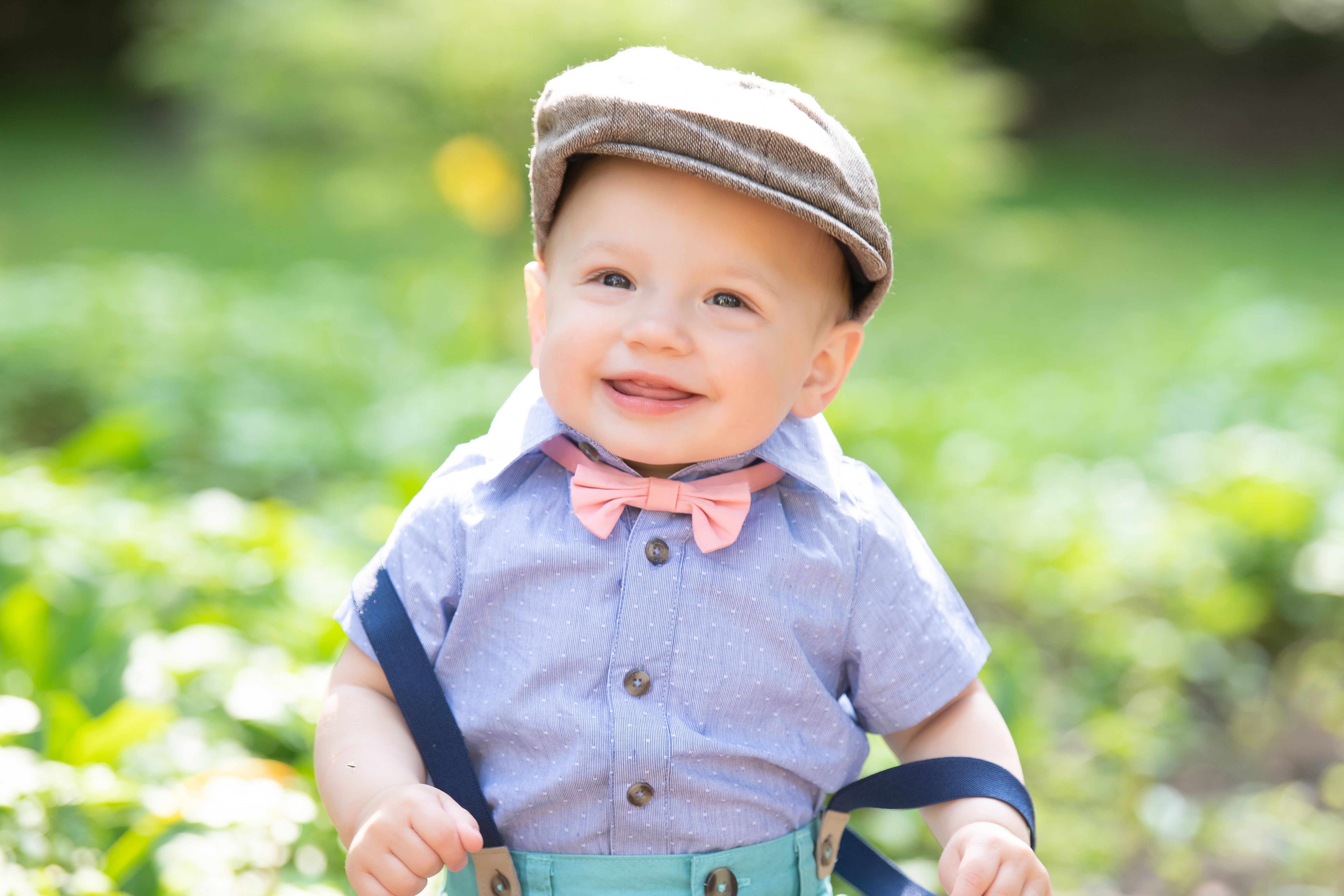